g
Amolyt Pharma develops innovative therapeutic peptides for rare endocrine and metabolic diseases. 4Reliance advised Amolyt Pharma on its acquisition in a stock based transaction by Millendo Therapeutics, on its €67M series A and on its €68M series B. 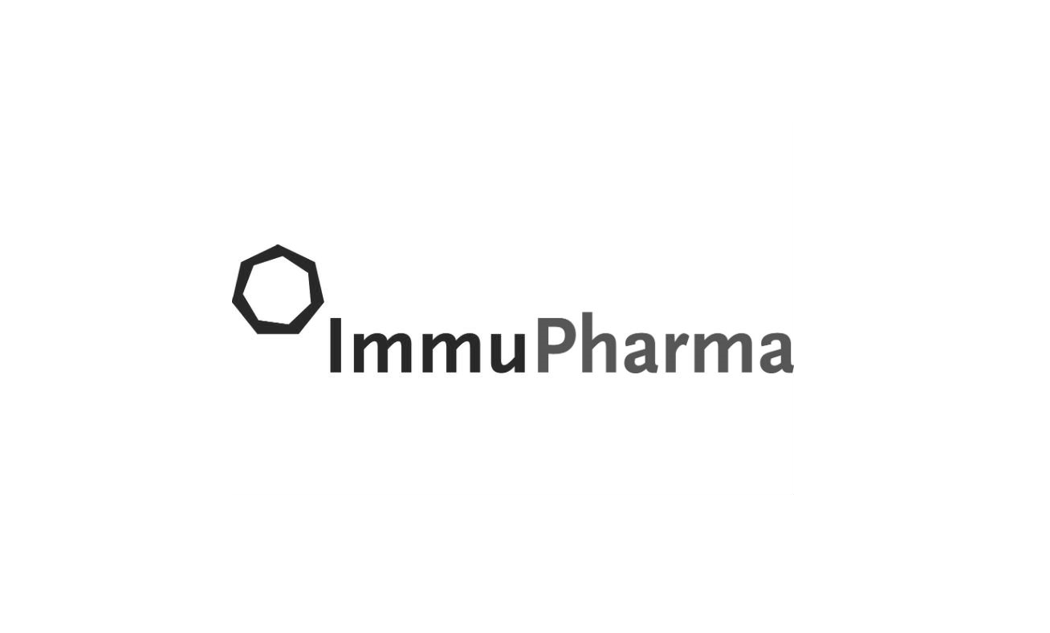 g
ImmuPharma is a UK incorporated biotech listed on the the AIM with a portfolio including a Phase 3 candidate against the Lupus disease and a peptide technology platform developed in Bordeaux in collaboration with the CNRS.
4Reliance advised in 2019 on its dual listing on Euronext Brussels.

g
Keranova designs and develops surgical equipment for various ophthalmologic indications involving the anterior segment of the eye.
4Reliance advised in 2019 on its €24M series B. 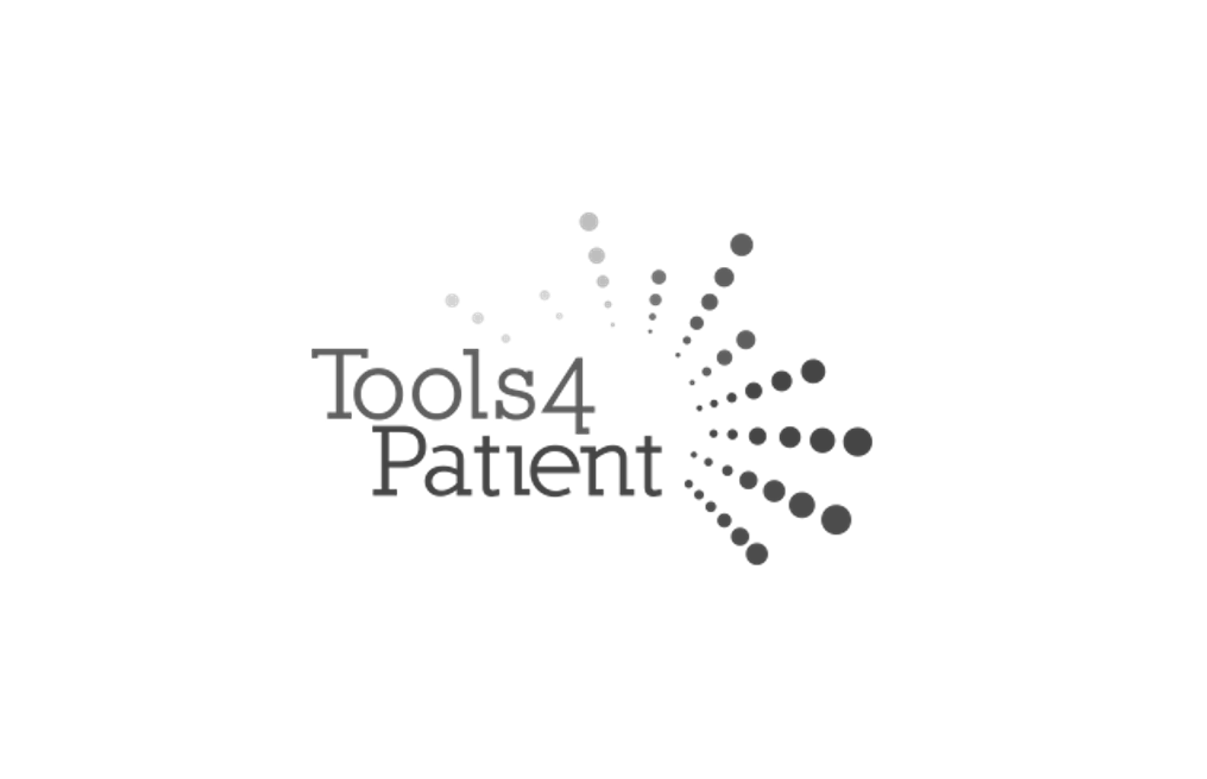 g
Tools4Patient is an innovative R&D company developing patient solutions through personalized treatment refinement. The company notably developed Placebell, a solution allowing the characterization of the individual placebo response of patients involved in clinical studies.
4Reliance partners with Tools4Patient’ on a long term “strategic growth” approach. 4Reliance is playing an integrated role with Tools4Patient to advise on strategic decisions including on raising 13M€ financing to date. 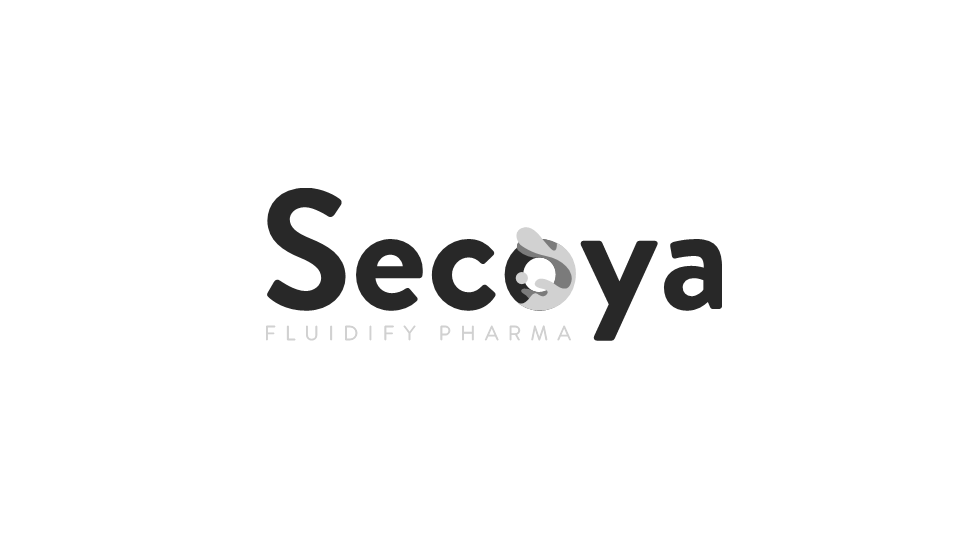 g
Secoya is a spin-off from the Brussels ULB university having developed at a mature level innovative production technologies serving the pharmaceutical industry.
4Reliance is acting a co-founder of the company and advised on the initial financing €1.5M round with long-term oriented investors. 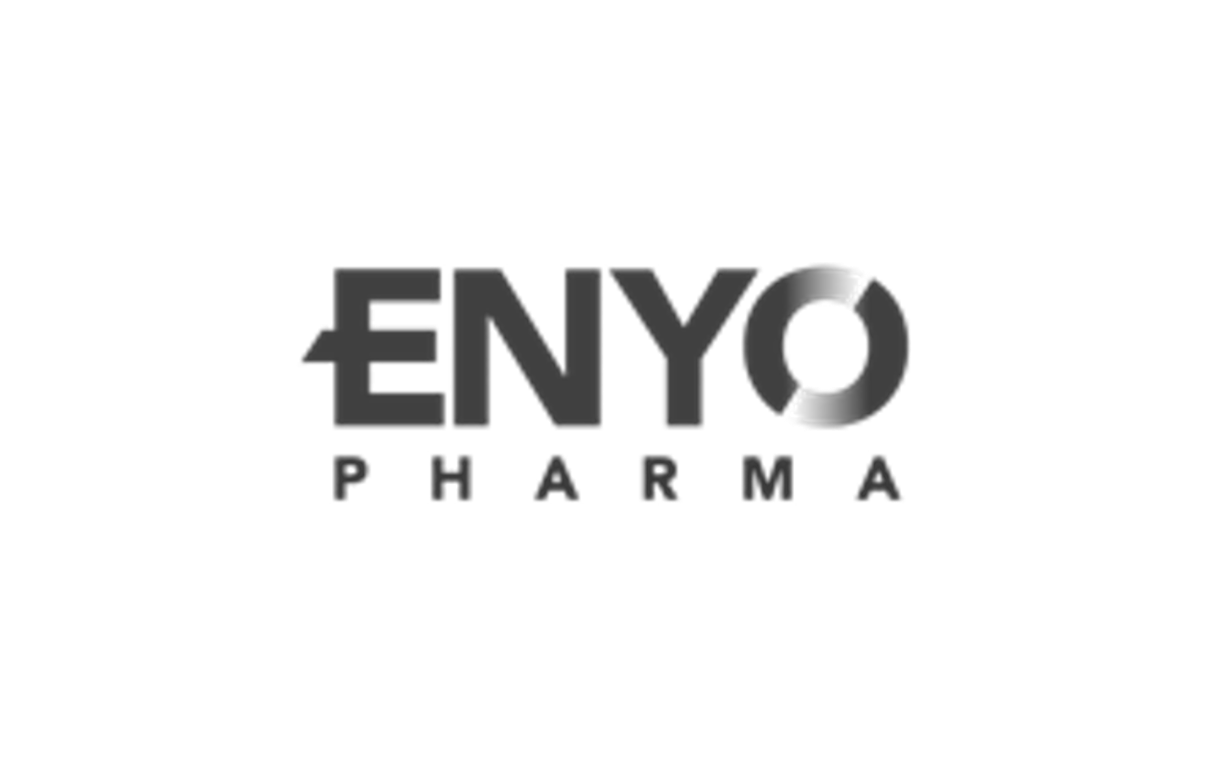 g
Enyo Pharma develops innovative drug candidates by mimicking virus strategies to modulate host cellular functions. The Series B led by US investor, Orbimed, will finance two phase II of its lead product in chronic HBV and NASH.
4Reliance advised on its €40M series B. 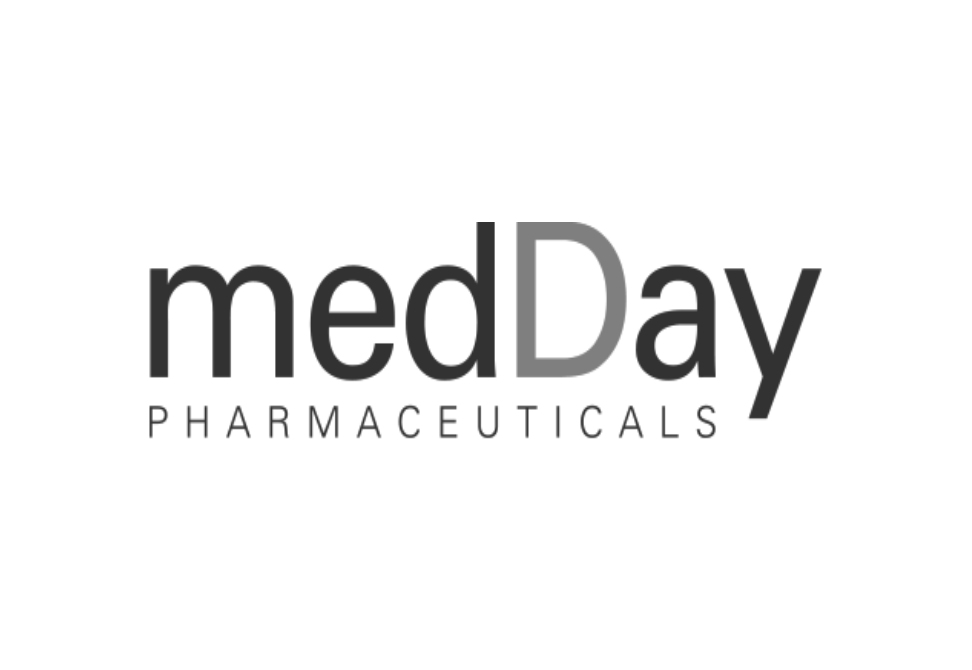 g
Founded by a Neurologist, Medday’s lead product is designed to treat patients that suffer from the progressive form of Multiple Scloerosis, a disease where no treatment existed and epresents a $15 bn market potential.
4Reliance advised on its €34M series B. 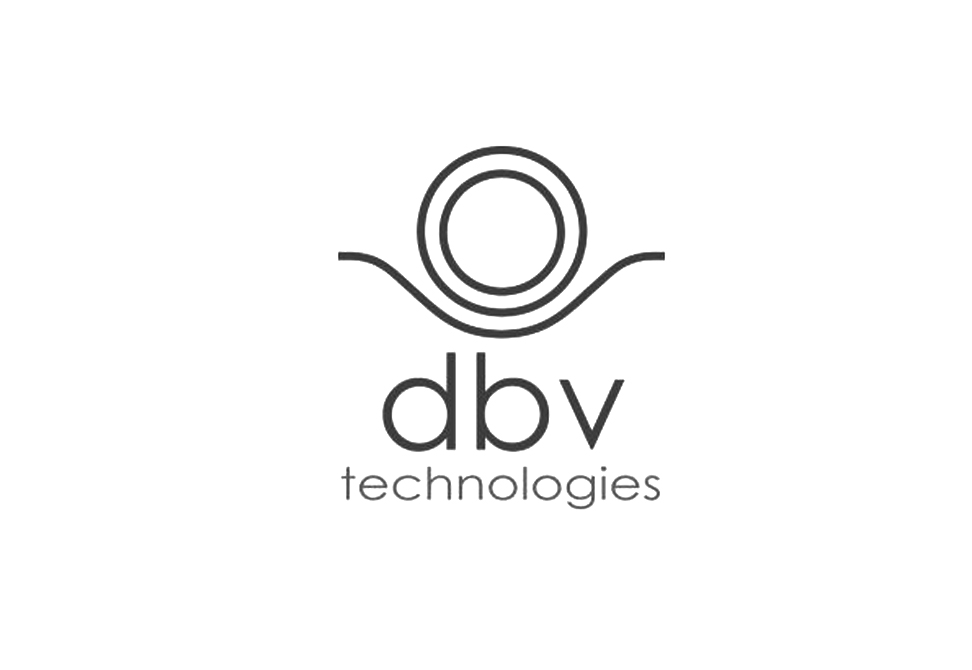 g
DBV has revolutionized the field of immunology by demonstrating that the immune system can be accessed through the skin using a patch. Its first focus is to provide a treatment for patients suffering from peanut allergy.
4Reliance advised on 2 critical financing (last private financing and its Euronext IPO). The company then continued its path of scientific and financial success as its listing on Nasdaq to raise $200M highlighted. 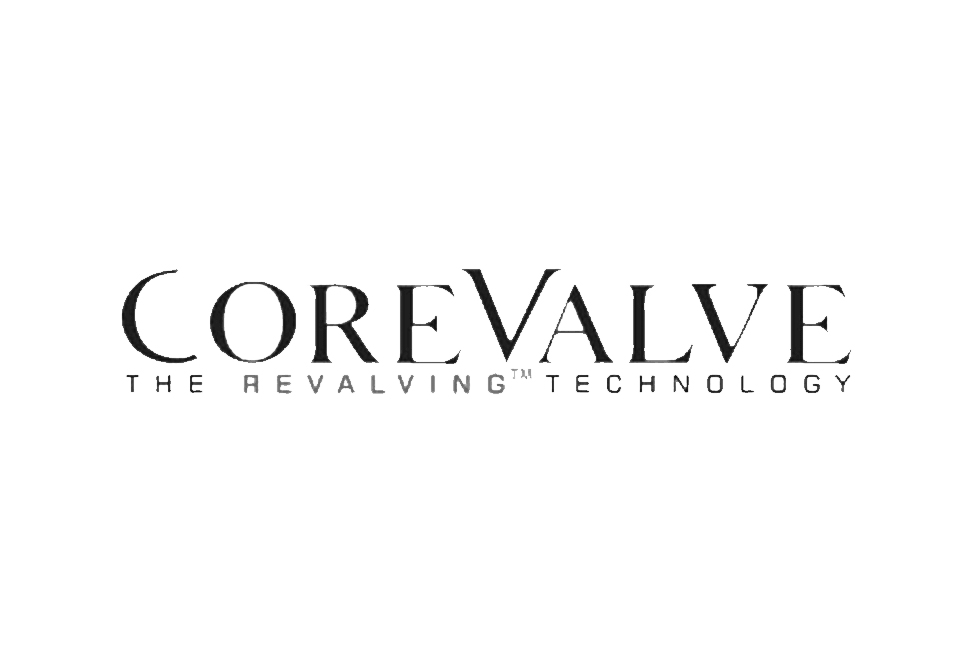 g
CoreValve is one of the biggest European success story in Medtech. Its technology eliminates the need to do open-heart surgery to replace defaulting heart valves.
4Reliance advised on 2 private financing rounds €4.5M Series A and €20M series B). Continued to advise the founder up to the $850M acquisition by Medtronic. 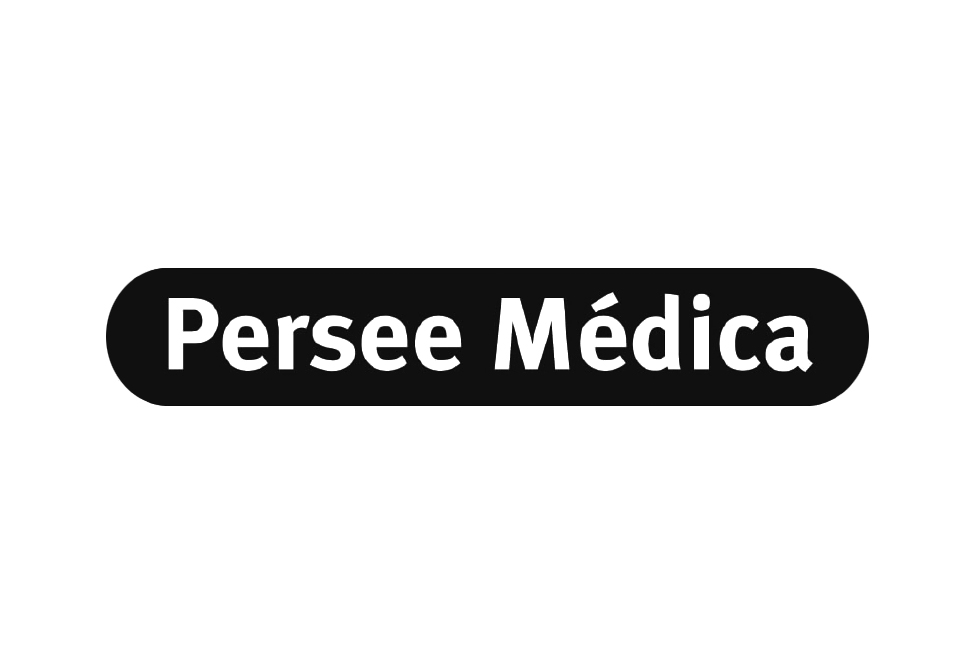 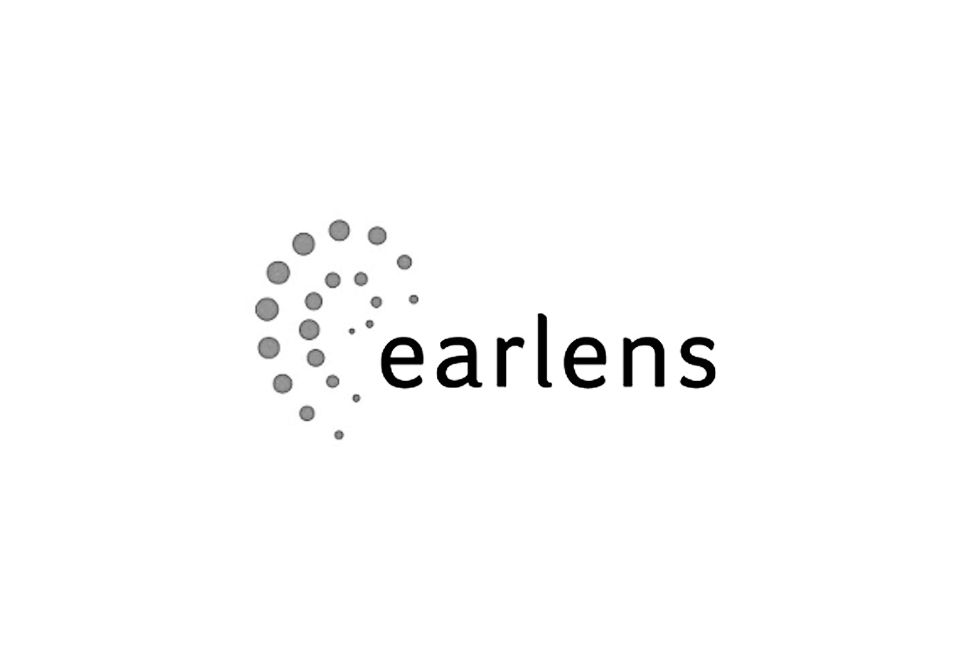 g
Earlens introduced a breakthrough with a light-driven hearing aid. The technology provides natural and rich sound with a full spectrum, making hearing possible in a noisy environment.
4Reliance advised on a critical bridge financing subscribed by selected European investors. 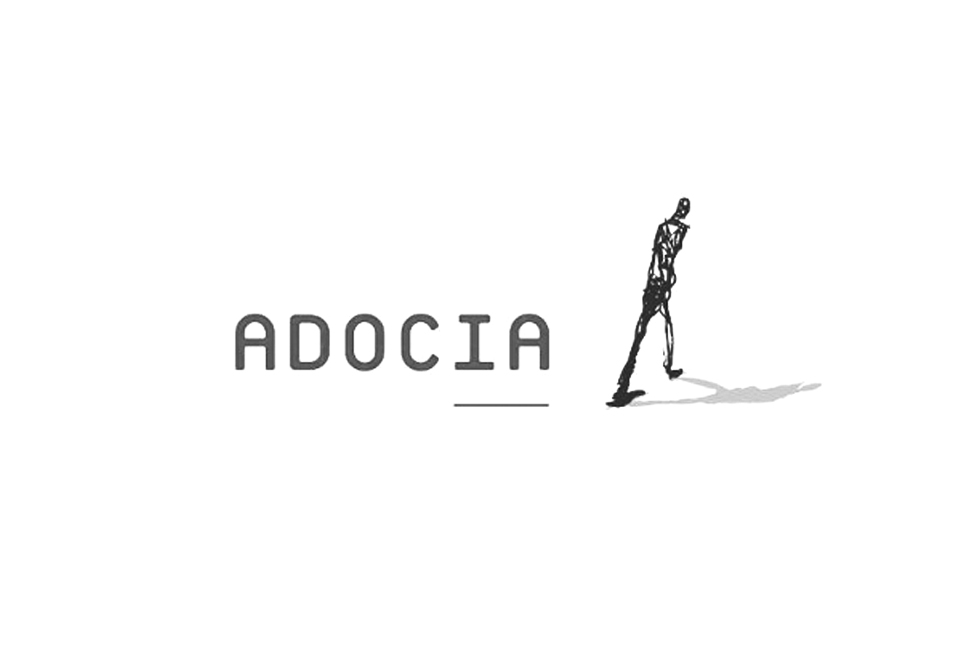 g
Adocia specializes in the development of innovative formulations of already-approved therapeutic proteins.
4Reliance advised on a critical €14M top-up equity financing from an internal round. The company then went to do an IPO on Euronext and signed major deals with pharma companies.
X